Sikkim government has launched ‘One Family, One Job’ scheme which aims to provide a government job to every family in the state. Now people will ask when Odisha Govt will launch this scheme in our state?

The most common and evident argument in favour of Sikkim is its population size as compared with state like Odisha. If the scheme were to be rolled out in our state, it would put a huge fiscal burden.

Following this, Sikkim has become the first state in the country to carry out such an exclusive programme for the people who would now be entitled to state government employee benefits.

Bharatiya Janata Party (BJP) ruled Gujarat’s Vijay Rupani government and Nitish Kumar-led Bihar government have decided to roll out the Union government’s new reservation scheme in government jobs soon. But, they are no match to the jobs programme in Sikkim.

The Sikkim government’s scheme to offer job to every family, irrespective of their caste, was announced by the Sikkim’s ruling party, the Sikkim Democratic Front (SDF), on its election manifesto last year during the winter session of the State Assembly.

Meanwhile, Sikkim, the second smallest state in India, has a population size of 6.10 lakh with on an average 5 persons living in a family. This means, if the Sikkim government succeeds in keeping its promise, 1,22,000 families will be entitled to the employee benefits, which will cost the exchequer Rs 250 crore annually. The total cost of employment will not be very challenging to meet. As of now, Sikkim has nearly 1 lakh regularised employees on its pay rolls.

ALSO READ: Huma temple in Odisha is the only leaning temple in World 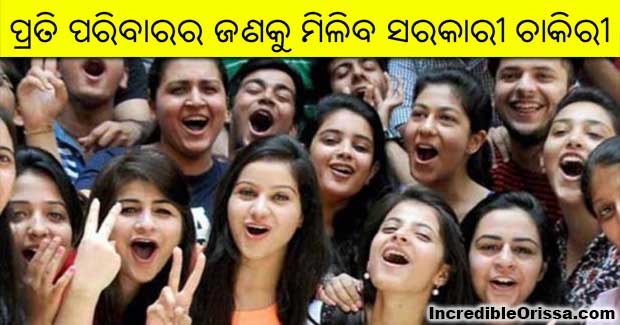