The bilingual cinema (made in Odia and Telugu) also has Samaresh Routray, Mihir Das, Lipsa Mishra and Jiban Panda playing other significant roles. The romance-cum-family drama, Oolala Oolala is packed with entertainment, said the director.

Shyama Prasanna has scored the film’s music for the lyrics by Basantraj Samal.

In the movie, a Telugu boy and an Odia girl fall in love. Oolala Oolala film is about the tension that prevails in teenage love and the series of troublesome situations that take place when their families come to know about their affair.

The cinema portrays the inappropriate situations that the lovers get into due to unrestrained independence from their parents. It also conveys that young love, being impractical, tends to go haywire.

Bhubaneswar-born filmmaker O.S. Avinash is the director of Oolala Oolala, which is made in Odia and Telugu languages.

“Nowadays most families are nuclear. Hence, there is no guidance of grandparents or other senior members. As both the parents work, they devote less time to their children. Thus lack of proper supervision leads them to wrong directions. A sense of distance from their parents forces the teenagers to take respite in their lovers. They consider the intimacy as love though most of the times, it is nothing more than an infatuation,” said Avinash.

For him, the maiden directorial venture in Odia was not easy. “A lot of coordination was required to combine two languages. We were portraying the cultures of two states that are quite different. Hence, I had to research a lot to put them together properly so that each would retain its identity,” he added. 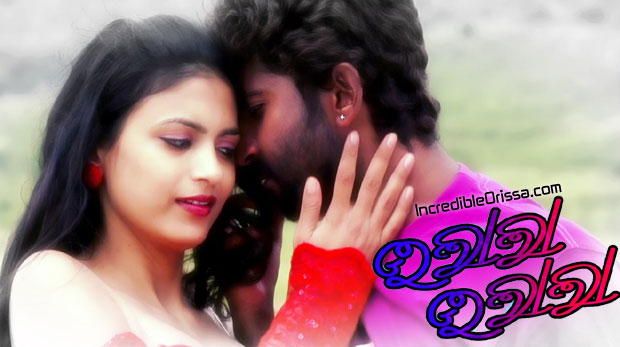