91.9 Sarthak FM released a beautiful new Odia romantic song ‘Ore Saajnaa Re’ in the voice of Human Sagar, which is composed by Papu Pom Pom and written by Arun Mantri.

Sarthak Music will release music video of the song soon. Rudra and Lovely will act in this video. Ollywood director Ramesh Rout is directing it. 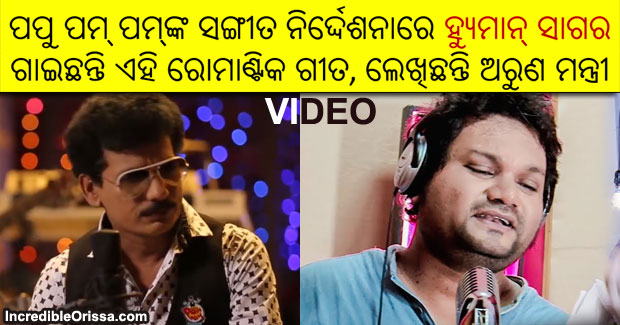