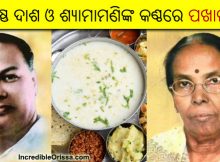 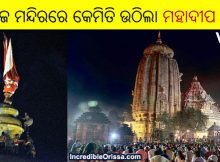 Lakhs of devotees thronged the Lingaraj temple on Thursday on the occasion of Maha Shivaratri. The rituals culminated with the ‘Mahadeepa’ being lifted atop the temple crown (dadhinauti) Read More 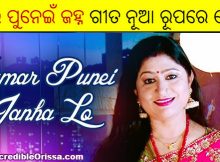 Sidharth TV released a new Odia song ‘Kuanra Punei Janha Go Phula Baula Beni’ in the voice of Namita Agarwal. The song is prepared on the occasion of Read More 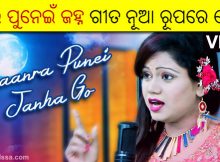 Sarthak FM released a new Odia song ‘Kuanra Punei Janha Go’ in the voice of RJ Swati. The song is prepared on the occasion of Kumar Purnima. Song Read More 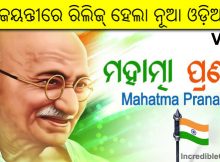 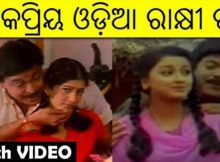 Enjoy these popular Odia Rakhi songs from Ollywood films! These songs for Rakhi are from old movies yet they retain their charm even in present times due to Read More 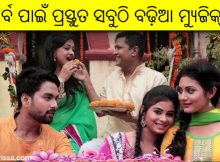 Suresh Patnaik Films released a beautiful music video ‘Sakhi’, which is based on ‘Raja’ festival of Odisha. This is another musical from the team of Nazdikiyan starring Sradha Read More 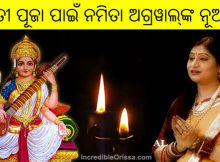 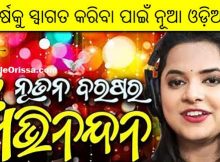