Anubha Sourya is the new oriya actress in Ollywood born to Engineer Lalatendu Narayan Sarangi and actress Pushpa Panda. She is the only daughter of her parents. She belongs to the village of Ranapur, a beautiful hill side village near Khurda. She completed her schooling at DAV, Chandrasekharpur and now persuing her engineering at Silicon Institute of Technology in Bhubaneswar.

She is a trained Odissi dancer and completed Odissi dance course under Padmashree late Guru Gangadhar Pradhan and she has performed many shows at Konark and Puri beach festivals and at Dhauli also. Her passion towards dance and acting has given her an entry into the Oriya Film Industry.

She is a confident girl and believe that she can prove herself through action rather than words. Anubha loves chocolate, music and shopping. She is an animal lover and very fond of them.

Anubha Sourya debut movie was ‘Mun Premi Mun Pagala’ directed by Sudhansu Mohan Sahu and produced under the banner of Jai Hanuman Production. India’s Got Talent fame dancer Harihar Das was opposite her as hero. 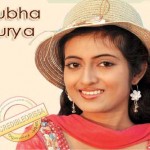 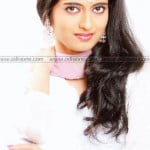 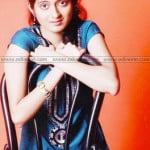 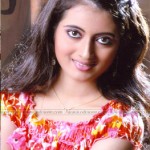