Babusan Mohanty is emerging as an allrounder in oriya film industry. He is the only son of superstar Uttam Mohanty and most beautiful oriya actress Aparajita Mohanty. His real name is Tanmay Mohanty and nickname is Babusan. But now he is famous as Babusan Mohanty, the little superstar of Ollywood. He did his schooling from DAV Public School, Chandrasekharpur. Now he is studying at KIIT University.

Babusan Mohanty is a trained classical singer. He is singing from 10 years. His first film was Romeo – The Lover Boy which was directed by Hara Patnaik and produced by Brajaraj Movies. He is singing only for his movies. A fabulous singer and also actor who has ability to surpass every actor in Ollywood, but a long path to go. 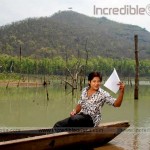 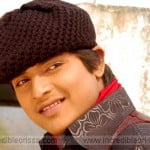 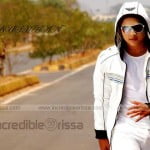 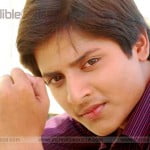