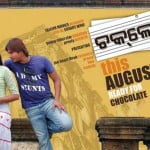 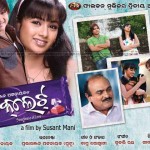 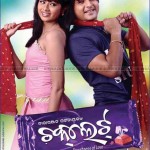 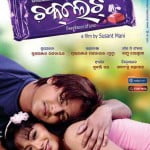 Chocolate is a fresh film with simple yet stylish story telling by Sushant Mani. Sushant Mani is a director who has proved his excellence yet another time. Chocolate is very much different from recent oriya films. Main points of the film are career best performances by Babushaan and Archita, modern yet soulful music by Goodly Rath, heart-touching lyrics and dialogues by Bapu Goswami, different type of direction by Sushant Mani, excellent camera work by cinematographer Sitanshu Mohapatra. This film can bring a new trend in oriya film making. A must watch film for oriya movie lovers.