Megha Ghosh is an emerging oriya actress of Oriya and Bengali Film Industry. She is very popular in Ollywood. She is born in Kolkata and now lives in Mumbai for her acting profession. She is very dedicated to her work which can be seen from her acting, dancing performances.

Megha Ghosh is a trained actor from KISHOR NAMIT KAPOOR ACTING LAB. She has completed acting diploma there. She is also a trained dancer in WESTERN & KATHAK DANCE from HABIBA DANCE ACADEMY. She has completed her schooling from Debi Prasad High School in 2005 and graduated from Kolkata University in 2008. 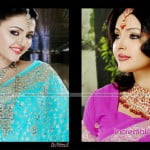 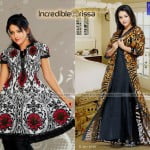 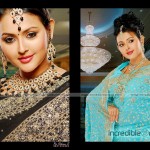 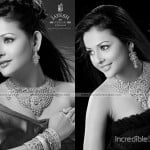