Priya Choudhury is an upcoming actress of Oriya Film Industry in recent times. She is popularly known as Priya. Priya’s debut oriya movie was ‘Dream Girl’ opposite Sabyasachi. Priya completed her graduation from Utkal University. She has a fair amount of talent and natural beauty which propels her film career forward.

Priya Choudhury anchored in many TV shows and also in some programmes in All India Radio. These programs are Sangeeta Suravi, Apananka Pasand & Mitatie Geetatie in ETV Oriya, The Great Political Circus & Hip Hip Hurray in OTV. Priya gives all credit of her success to parents who gave her a lot of support. Priya’s father is an employee of State Govt of Orissa. Priya has an ambition to become a news reader in NDTV and to open a play school. 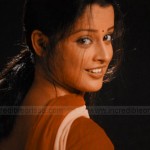 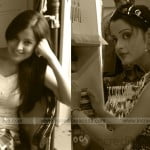 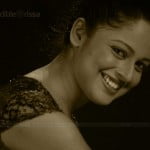 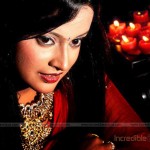