Rachana Banerjee is a popular actress in Oriya and Bengali Film Industry. She has done many films in Odia, Bengali, Hindi, Telugu, Tamil and Kannada languages. She has acted mainly opposite Sidhant Mohapatra in oriya films and opposite Prosenjit in bengali films. Other co-stars acted opposite Rachana are Anubhav, Mihir Das, Uttam Mohanty, Jishu Sengupta, Jeet, Ferdous and Siddharth.

Rachana is the only child of her parents. Her original name is Jhumjhum Banerjee. She won the Miss Calcutta contest in 1994. She won many beauty contests before her acting career. Apart from acting, Banerjee has also hosted the popular Bengali non-fiction TV show, Didi No. 1, which is aired on Zee Bangla on weekdays.

Rachana Banerjee debut oriya movie is Sagar Ganga which is directed by Raju Mishra. She has also acted opposite Amitabh Bachchan in hindi film Sooryavansham. Rachana married to her co-actor Siddhant Mohapatra in 2004. Later they got divorced due to personal differences. After She remarried to Mr Probal Basu, Deputy Manager of Tata AIG and now has a boy child named Pronil. 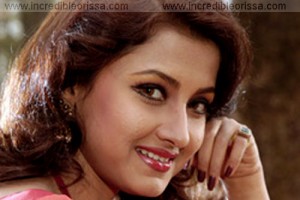 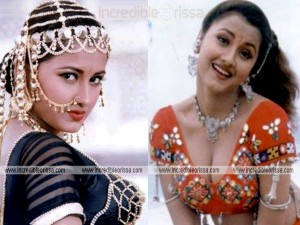 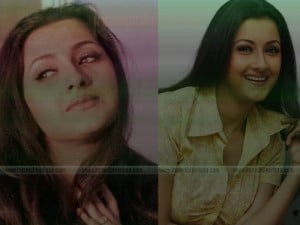 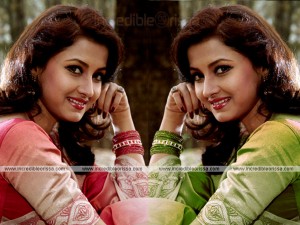