This is going to be the second film for Amlan. Produced by Sunil Rout under the banner of the SK Arts and Soumya Productions, the movie will also feature actors like Saroj Das, Salil Mitra, Runu Parija and Jeevan Panda.

In the movie, Mihir has played father to Amlan, whose screen name is Dev. In the course of the film, Dev acts strangely enough which makes Mihir put his son in the asylum. Riya is playing Amlan’s love interest here.

According to director Chandi Parija, Tu Mo Dehara Chhai has everything: love, emotion and family drama, and the way dramatic elements come together in the film makes it a compelling story.

Some of the latest posters check out here. 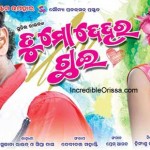 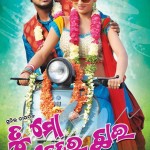 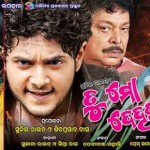 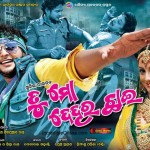 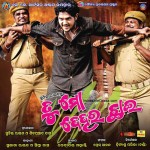