Shooting of Sarthak’s 12th film “Pagala Karichu Tu” starring Amlan and Riya in main lead is going on in various locations of Odisha.

This movie is directed by Susant Mani and may release in this Durga Puja (Dussehra).

Check the look and get-up of two stars in this exclusive shooting photo of Pagala Karichu Tu. 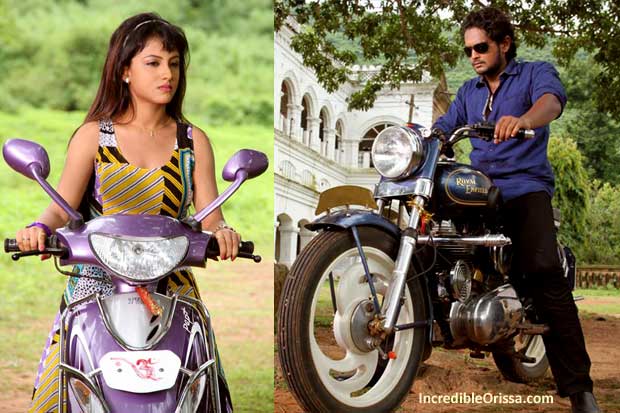