Pahada Ra Luha (Tears of Mountain) odia movie of director Sabyasachi Mohapatra is declared as the best Odia movie in regional category at the 63rd National Film Awards on Monday.

Showcasing the life of the Paraja Tribes of Koraput district in Odisha, the movie speaks about the outcomes of industrialisation and the resultant displacement that the tribe had to face.

Expressing happiness and gratitude after the announcement, Mohapatra said: “As I always try to make a good cinema for which I take long time to finalize the script and actors and this (Pahada Ra Luha) is one of them.”

“The credit for the award goes to my entire team, Director of Photography Kuma Chodaganga, music composer Ramesh Kumar, and my associate and assistant directors. The film shoot began 10 years back. However, due to financial and other constraints, I had to fall back on my plans. Since it was a subject very close to my heart, culminating it yet again was the biggest task at my hands. And now that the 77 minutes long movie (Pahada Ra Luha) has taken its shape and released I’m honoured to receive the recognition,” informed the 66-year old film-maker.

Notably, Mohapatra’s previous film ‘Adim Vichar’ released in 2014 had bagged national film award as best Odia film in 2015 and another film of Mohapatra, ‘Sala Budha’, released in 2012 had been included in the Indian Panorama segment in India International Film Festival (IIFF) in Goa. 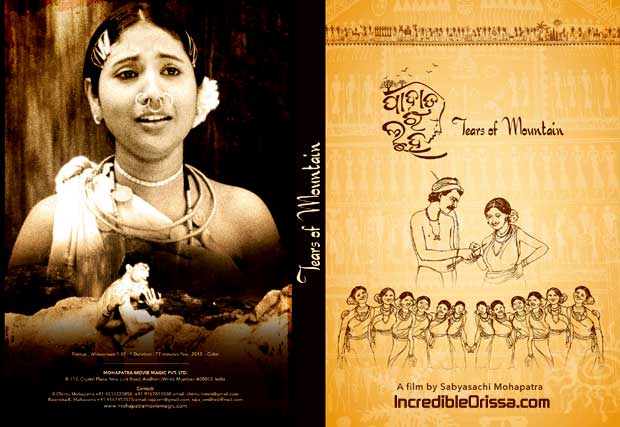