This day is named after ‘Pana’, the main drink offering specially prepared on this occasion. The Oriya New Year will start on this day. 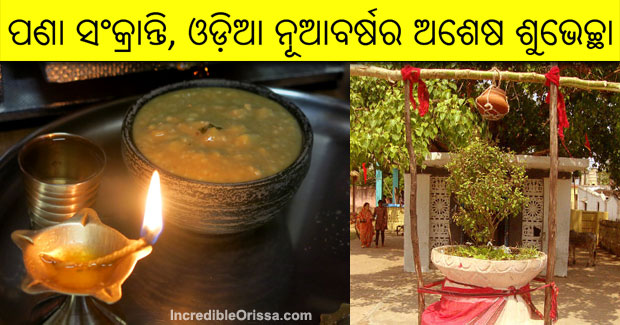 All over the country this day is considered auspicious and is celebrated with social, cultural, and religious performances. 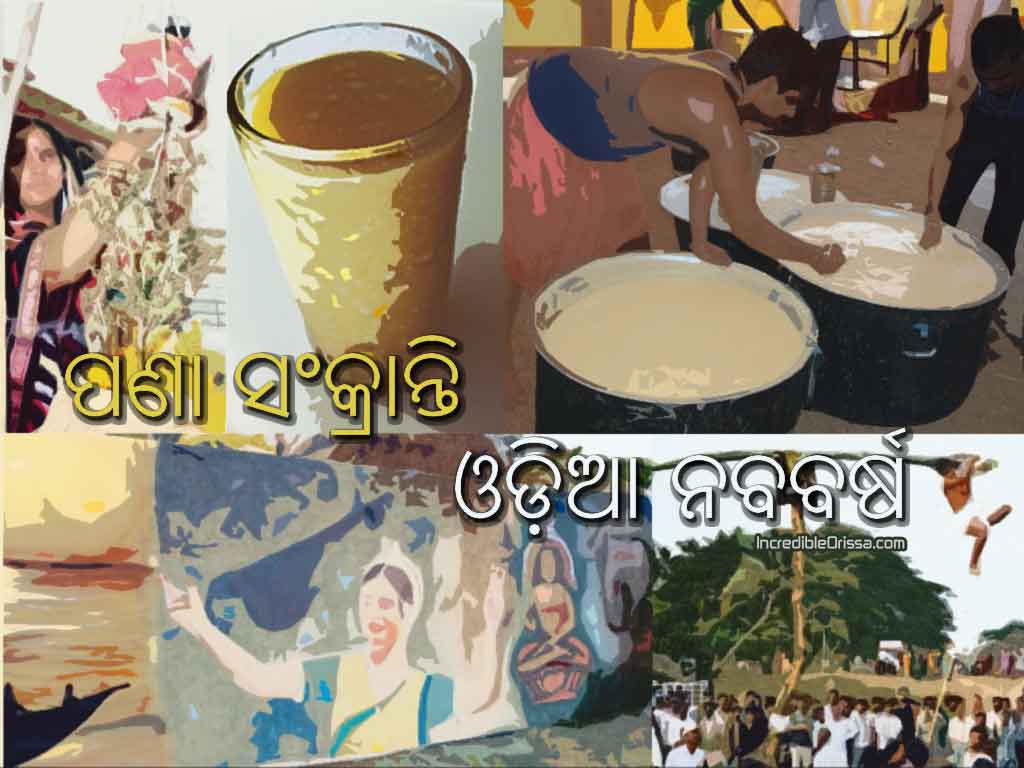 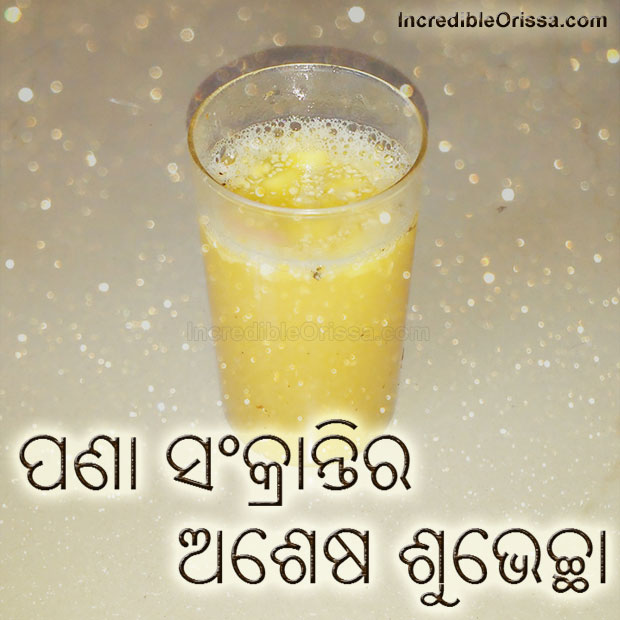 People use a small pot filled with “pana” or a sweet drink of Mishri and water is hung on a basil (Tulsi) plant. There is a hole at the bottom of this pot which allows the water to fall from the pot, representing rain.

The flour of horse gram chhatua, along with banana and curd, is consumed by the people of Odisha after offering it to the Tulsi plant.

All temples across the state witness beeline of devotees since morning to have ‘darshan’ of the deities at the beginning of the Odia year.

This festival is observed widely in some form or other in the coastal areas, in some towns and villages of other areas as a rigorous ritualistic observance. Deeply connected with the mass religious culture of Orissa, a number of other festivals otherwise known as ‘Jhamu Yatra’, ‘Hingula Yatra’ or ‘Patua Yatra’, ‘Danda Yatra’, ‘Uda Yatra’ etc, which originated as ritualistic observances of ‘Chaitra Parba’ culminate in the Bishuba Sankranti and make a grand finale of the whole celebration.

8 Comments
Improve your male potency and fight back the premature ejaculation. With the help of tadalis-reviews.com you will have your healthy sexual life back in no time. Order it with Priligy online and forget about premature ejaculation once and for all.
Copyright © 2023 Incredible Orissa.
error: Content is protected !!