First video was uploaded to this YouTube channel on 25th April 2017. Till today, 11 entertaining videos were uploaded to this channel. You can watch the introduction video of Papu Pom Pom below.

Papu Pom Pom was born in Kaptipada, Mayurbhanj district, Odisha. His father is a high school headteacher and performing artist. Papu has pursued a BSc degree in Chemistry from Udala college. During those days he won the position of dramatic secretary in his college. 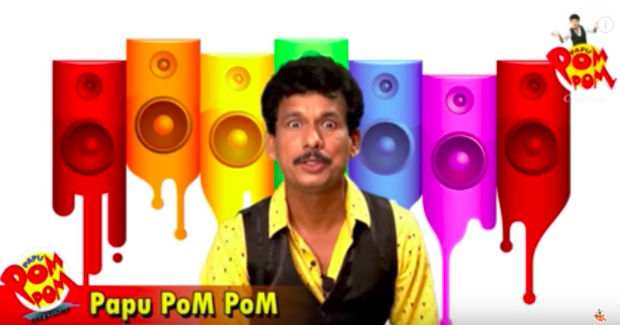