The Airports Authority of India (AAI) will soon prepare a detailed project report (DPR) for construction of an airport at Paradip. The airport will serve both commercial and disaster management operations.

Informing this, Director of Biju Patnaik International Airport (BPIA) Suresh Chandra Hota said, “After identification of a suitable site for the proposed airport, an impact assessment survey will be carried out. The report will include the estimated cost, size of the terminal, length of the runway and other details.”

“The airport coming up at Paradip will be for small aircraft. Sixteen to 29-seater planes can land,” said AAI chairman Guru Prasad Mohapatra.

He also said that the number of terminals at BPIA will be increased to three from the two at present. “The construction work for the third terminal at the BPIA will begin September onwards. The project cost is approximately Rs 900 crore,” stated Mohapatra. 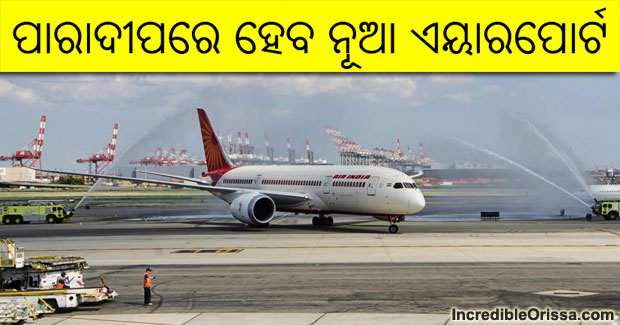