Rajani Ranjan has written the story and dialogues. Screenplay and direction is by veteran Odia director Basant Sahoo.

Prem Anand has scored the film’s music for the lyrics by Nijam and Basant Raj Samal. Pilata Bigidigala odia film is produced by Pooja Bharalawala. 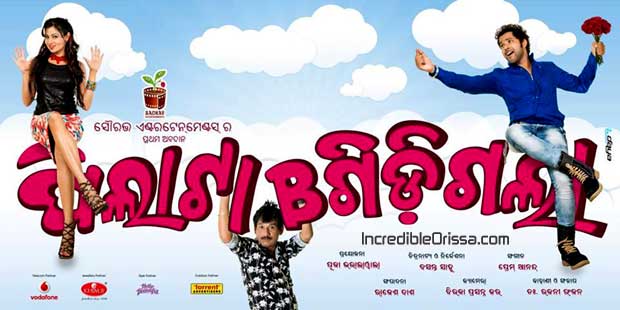 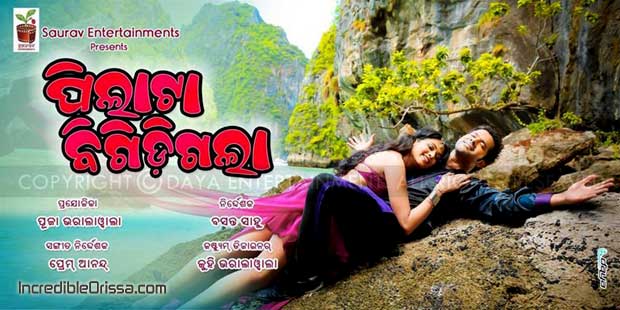