Odisha-born bureaucrat PK Mishra (Pramod Kumar Mishra) was re-appointed as the Additional Principal Secretary to Prime Minister Narendra Modi. During the term of his office, he will be assigned the rank of “Cabinet Minister in the Table of Precedence”.

The Appointments Committee of the Cabinet has approved the appointment of Mishra with effect from May 31. His appointment will be co-terminus with the term of the PM or until further orders, whichever is earlier.

Mishra is known as the most trusted bureaucrat close to Modi. Mishra has also been given the charge as Ex-Officio Mission Director of the ambitious National Mission for Clean Ganga. He served as Principal Secretary to Modi between 2001 and 2004 during his tenure as Chief Minister of Gujarat.

It was during this period that Mishra played a pivotal role in the metamorphosis of Modi from an RSS pracharak to the Chief Minister of Gujarat. He is known for assisting the then Gujarat Chief Minister while the latter made his way into the complex world of the bureaucracy and public administration.

Mishra was later handpicked by Modi and appointed as Chairman of the Gujarat Electricity Regulatory Commission for a five-year term just after a day of his retirement in 2008. In his four-decade-long career as an administrator, Mishra has held various key positions at the Centre and in the Gujarat government. 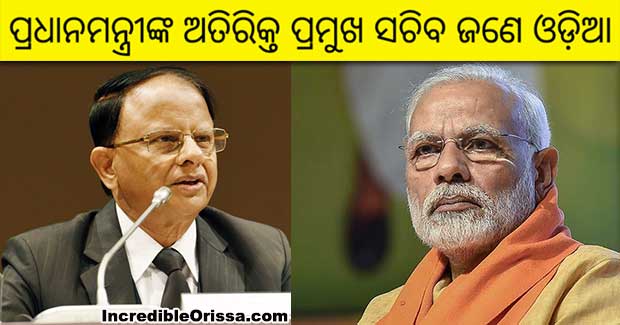