“It is my good fortune that I got the opportunity to greet my 125 crore countrymen from the land of great Lord Jagannath. The BJP is in power in 20 states of the country which shows that people have endorsed NDA’s performance in the last four years,” he said.

Holding the Odisha government responsible for issues pertaining to Mahanadi river water, Prime Minister Narendra Modi today said that the ruling party in the State is only misleading people. 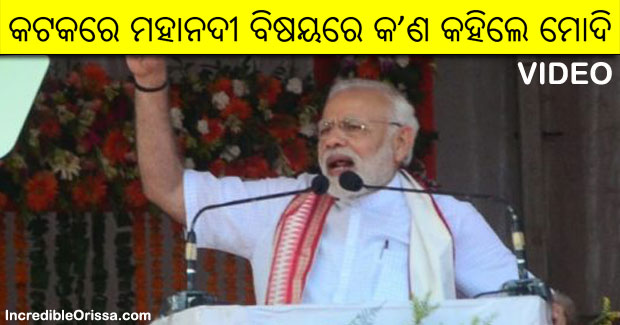