Billed as the first and only student body of engineering undergraduates in the country that has indigenously developed a sounding rocket launch vehicle, the VSSUT at Burla in Sambalpur has hit the headlines once again.

PM Modi lauded the students achievement, saying that India’s space programme has been possible due to innumerable young scientists of the country.

The students are known for their innovative works in developing, launching and recovering indigenously developed reusable satellites and rockets. 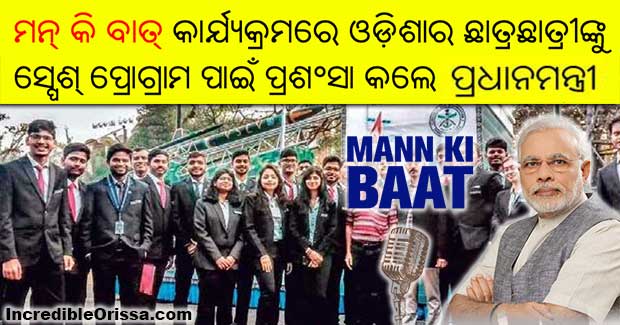