The Modi government on Friday decided to use the vast postal network for distribution of subsidised pulses to consumers during the ongoing festive season.

Finding a solution to the lukewarm response of states in picking up pulses from the central buffer stock, the Centre has decided to roll out this initiative in the next couple of weeks.

“We have already talked to the postal department and they are keen to start this. To make a beginning, we will start selling chana dal at subsidised prices at some of the post offices since it’s still selling at relatively high price,” consumer affairs secretary Hem Pande said.

The Centre sells arhar or toor dal at Rs 105 per kg through Kendriya Bhandar and Safal outlets, most of which are located in the national capital and adjoining areas.

Pande said in the next few days they will work out how pulses in packets can be made available at post offices. “We will see whether our entities can do this. Already one agency, NCCF (National Cooperative Consumers Federation of India), is selling pulses in Delhi through mobile vans,” he added.

This is also being seen as an interim arrangement till the time government engages a professional agency to manage the entire buffer stock and its disposal. The government has approved creating 20 lakh tonne buffer stock of pulses. 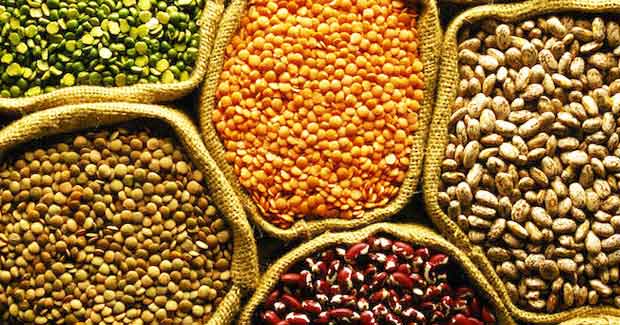