“It will now be jointly managed by an employee of Police Commissionerate and also an employee from the taxi association. We have also prepared a rate chart in consultation with the RTO which will be implemented by the prepaid taxi counter,” he said.

He also informed, “For 5 km travel, Rs 210 fare has to be paid, Rs 285 fare between 5-10 km, Rs 360 fare between 10-15 km and Rs 435 fare between 15-20 km. All the places have been mentioned. The desirous passengers who would like to hire, they can book the ticket at this counter. There is no need for paying directly the fare to the taxi driver. The drivers will collect their day-long due from this counter.”

“People will prefer prepaid taxi as it is being run in partnership with the police and it would instil trust and dispel any apprehension of being cheated. OLA and UBER are also giving good service, but some sorts of indiscipline or driver’s monopoly is coming to our notice. That problem won’t be here and if at all it happens we can promptly solve it,” remarked the top cop. 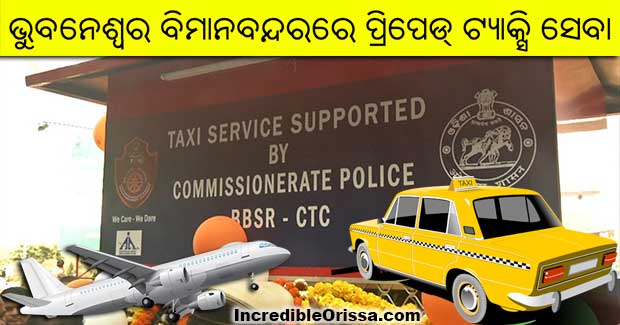