Poonam Mishra and Subhasish Sharma starrer new Odia music video ‘Priya Re’ released online by OdiaOne. It is recorded in the voice of Sangram Mohanty.

The song ‘Priya Re’ is a beautiful number, sung by Sangram Mohanty, composed by Anup Mohanty and written by Arun Mantri. 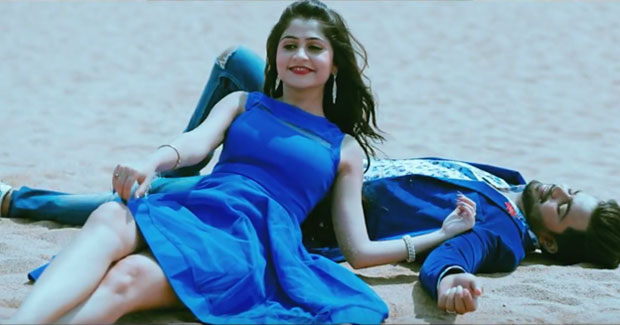