Hours after the arrest, actor Pupinder was granted bail by the Judicial Magistrate First Class (JMFC) court in connection with a cheating case.

Earlier in the day, the Commissionerate Police arrested the actor from his Hanspal house on the outskirts of Bhubaneswar in a cheating case. The arrest was made following non-bailable warrants (NBWs) against him and his wife by the same court for allegedly defrauding a mineral trader on pretext of making a film.

Earlier, the Judicial Magistrate First Class court here had issued non-bailable warrant (NBW) against Pupinder and his wife Rupinder Kaur in connection with the case pertaining to repayment of a loan which they had taken from a mining company.

The anchor turned actor and his wife had taken a loan of Rs 30 lakh from the mining firm owned by SK Sahoo in 2013 for filmmaking. Though he had initially repaid Rs 5 lakh, as many as three cheques given by Pupinder to the company bounced in the later phase after which the firm moved the court, reports said.

Notably, the court had summoned Pupinder and his wife to appear before it during the case hearing but the husband-wife duo didn’t appeared following which, the JMFC court issued NBW against them and directed the Balianta Police for their immediate arrest. 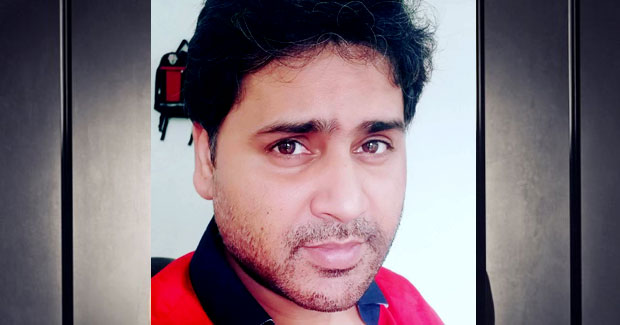