This is the first film under this banner. Earlier they have produced two telefilms based on short-stories of Manoj Das – Aranyaka and Janha Ratira Setu.

Nishikanta Dalabehera has scored the film’s music for the lyrics by Mohit Chakraborty and Panchanan Nayak. Story of Raasta (an unusual path) is written by Pravanjan Mishra.

We will update more videos from Raasta oriya film on our website very soon.

Raasta odia movie explores contemporary life, its hectic pace and the overall decline in moral and human values in society as compared to older times.

The movie also deals with questions on changing priorities of life at different stages and their consequences.

Shot at Bhanjanagar in Ganjam and Damanjodi in Koraput, the film tries to highlight the local flavours of these places.

Organised by the local Odia community, with ample support from the Australian territorial government, the initiative was an attempt to promote regional films among the growing overseas audience. As many as 150 Indians, along with a few representatives from the Australian government attended the premier.

Raasta oriya movie is slated to release in Odisha on December 12. 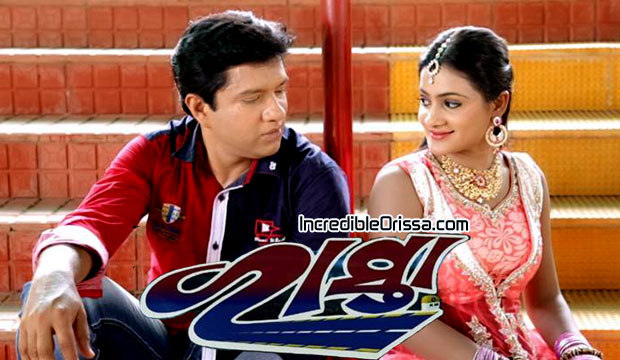