The song ‘Janha Re Janha’ is a beautiful romantic number, sung by Ranjan Gaan, composed by Japani and written by Pramod Parida. 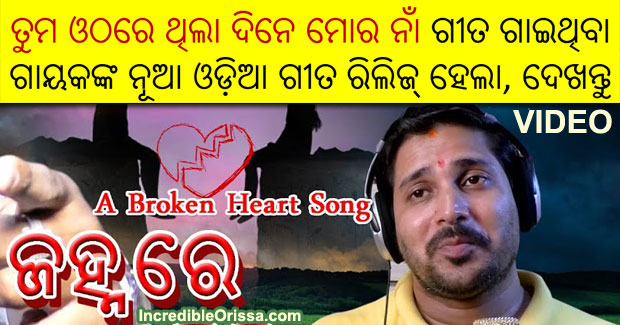