Two odia films – Aashiq and Apna Haath Jagannath release today on the occasion of Ganesh Puja across the state.

Aashiq has been directed by renowned filmmaker Sudhakar Basant who has already directed many hit movies. It stars Sambit, Koyel and Papu Pom Pom. Hari and Papu’s comic performances would be a big draw for the crowd.

Apna Haath Jagannath is a bilingual movie Directed by Satyam Jha and features debutant Upasana and Rudra in lead roles. Shot in exotic locales across Odisha, the production house hopes that the movie would be accepted by the moviegoers. 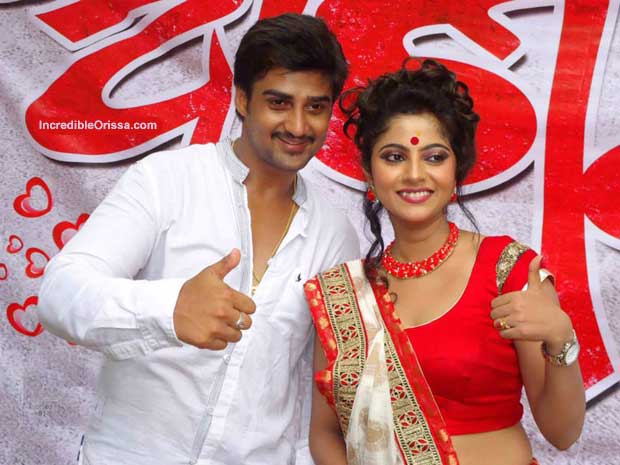 Aashiq is released in 56 halls and Apna Haath Jagannath in 13 halls today. 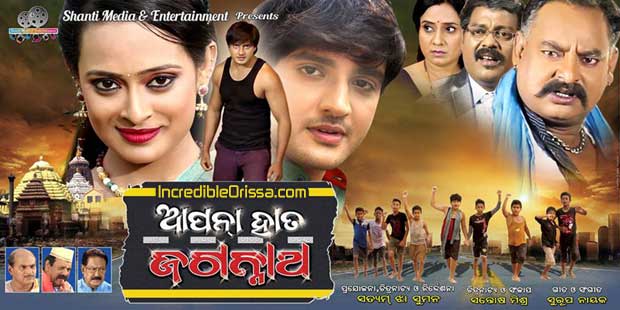