Two of the biggest names in the Odia film industry – Anubhav Mohanty and Babushan Mohanty – will go head to head against each other this Dussehra.

WATCH NOW: All Sarthak heroines from films and serials danced in this new song video 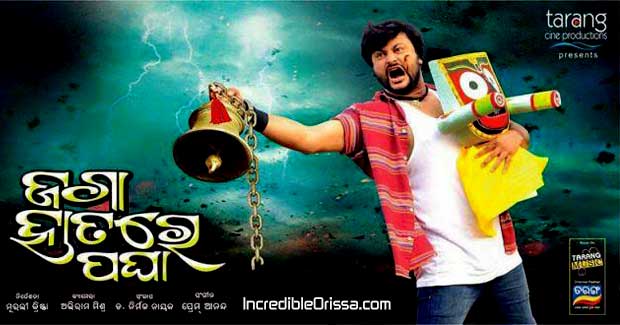 While the former is a love-story on the emotional bond between a mother and son as a sub plot, the latter portrays a love triangle.

Film distributors believe producers cash in on the festive mood to release their films. Dussehra is a prominent Odia festival but lack of theatres has become a problem.

Tell us in the comment section which film you are going to watch in Durga Puja.