According to an Economic Times report, Reliance Jio is considering launching low-cost 4G voice over LTE or VoLTE feature phones that would cost as little as Rs 999. These feature phones are likely to come with Jio’s full suite of apps, unlimited voice and video calling, unlimited SMS and unlimited high-speed 4G access.

A large number of customers are likely to take to the handsets expected to be launched by the Mukesh Ambani-led telecom operator at Rs 999 and Rs 1,500 during this quarter.

Jio’s VoLTE feature phones are likely to have front-facing and rear cameras, and may come bundled with apps such as Jio Chat, Live TV and video-on-demand. The company may also push its digital wallet service, Jio Money Wallet, according to people in the know.

Going by the figures, about 65% of India’s subscriber base still uses feature phones. With the base price of smartphones starting from Rs 3,000, the adoption rate for smartphones has been weak. Reliance Jio is already selling smartphones under the LYF brand with price tags as low as Rs 3,499. These smartphones come bundled with Jio SIMs. Setting a new benchmark, the new feature phone, with a Rs 999 tag, will allow more people to go mobile.

The Economic Times report also revealed that Reliance Jio is working with domestic manufacturers like Lava to manufacture these phones. Also, the phones will be partly subsidised to keep the price within the range of Rs 1,000 – Rs 1,500. These phones will carry both Jio and Lava branding and will be sold through respective retail channels, so that they can reach to a wider market.

ALSO READ: Rachana Banerjee may return to Ollywood, to act with Siddhanta Mahapatra 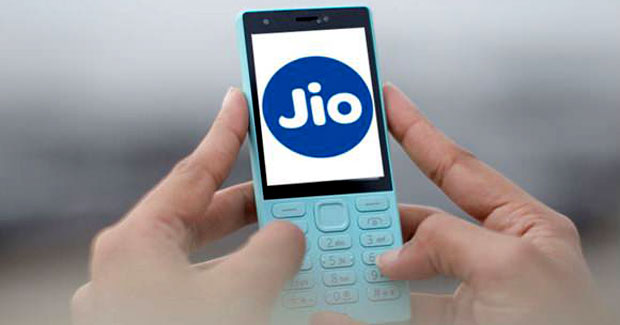