Reliance Jio informed that its promotional Prime offer had received a whopping 7.2 crore subscriptions in one month and that it was extending its timeline to April 15.

“Customers who could not enroll for Jio Prime by March 31 for whatever reason can still do so by paying Rs 99 along with their first purchase of Jio’s Rs 303 and other plans till April 15,” the company said in a statement.

Reliance Jio has also announced something it’s calling the Jio Summer Surprise, which works out to three months of free usage for anyone who subscribes to Jio Prime and signs up for a Rs. 303 (or higher) Prime Plan before April 15.

This means, all existing and first-time Jio users can still avail Prime and the host of benefits that the scheme brings along with it until April 15 provided they make their first-time recharge of Rs 303 or lower depending on the tariff they wish to chose. Prime was supposed to technically end on March 31 previously.

Further, Jio has also announced that every Jio Prime member who makes a recharge using Jio’s Rs. 303 plan (which gives you 28GB of data for a 28-day period, capped at 1GB per day), or any of Jio’s higher value plans, will get an additional three month’s of complimentary service – the paid plans will only start in July as long as you subscribe to Jio Prime and purchase the Rs. 303 recharge before April 15. If you’ve already subscribed to Prime and bought a recharge, you will still get the Summer Surprise without any further action. 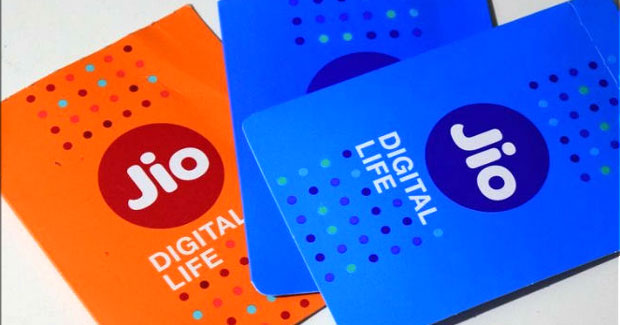