Republic Day is celebrated as the day when India acquired a written Constitution and became an independent republic. On the occasion of celebrating the 75th anniversary, India invited Egypt’s President Abdel Fattah El-Sisi as the Chief Guest on Republic Day.

The Constitution of India was adopted by the Constituent Assembly on November 26, 1949, and came into effect on January 26, 1950. Thus Sadharana Tantra Divas is celebrated in Odisha and all over India on January 26 every year. 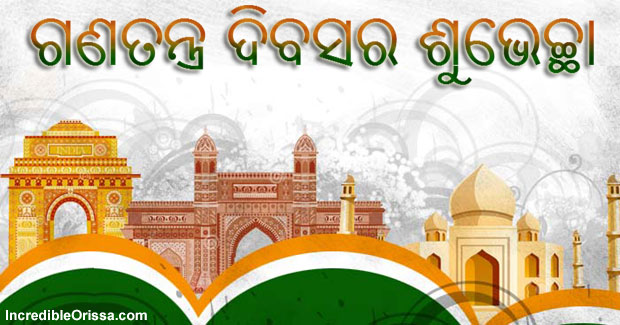 The Constitution of India came into force and India declared itself a ‘Republic’ on this day. The date thereafter is celebrated annually as Republic Day in India.

The country celebrates the day with vigor and excitement. Especially in the Capital, the grand and colorful Republic Day parade is something that a lot of Indians gathered at the India Gate and Rajpath looks forward to seeing. The rich culture and heritage of India is celebrated along with the unity in its beautiful diversity. 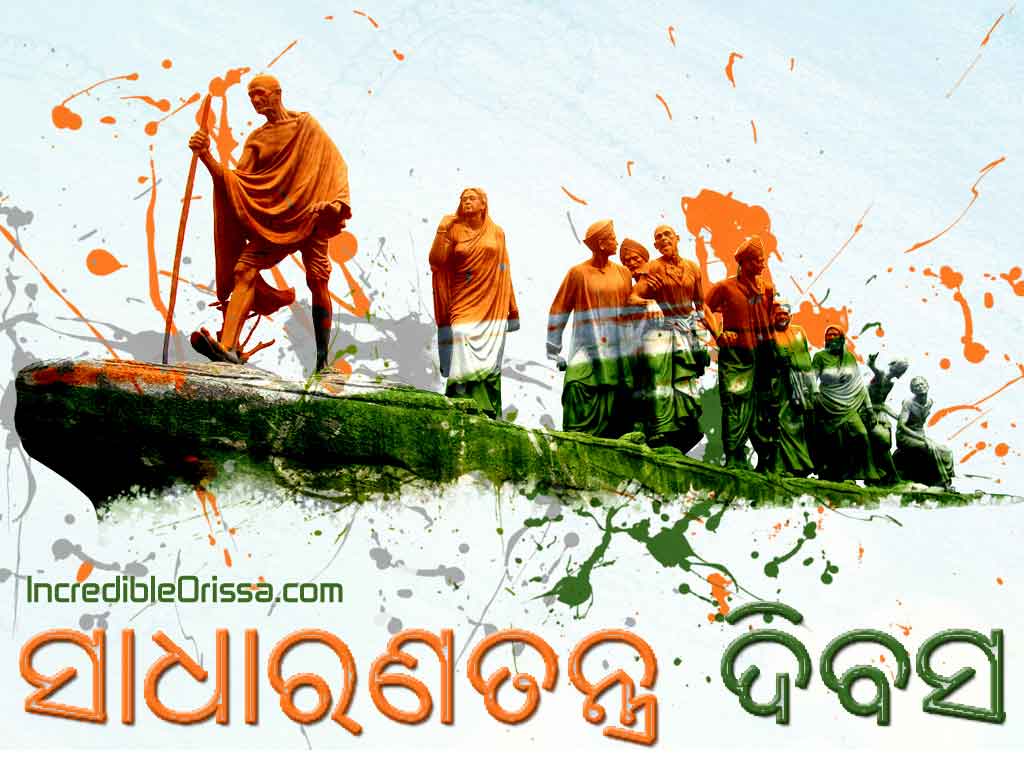 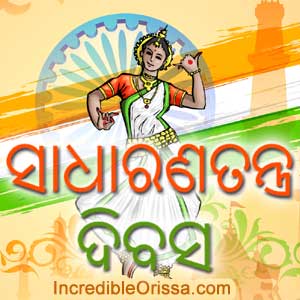