The reality show, which goes on air on March 16 and now telecasting every Saturday and Sunday, at 9 pm on Colors TV. Ananya sang ‘Deewani Mastani’ song from ‘Bajirao Mastani’ film in this episode.

The show has music director Shankar Mahadevan and singers Diljit Dosanjh and Neeti Mohan as judges. Produced by Optimystix Pvt Ltd, the show is hosted by Aditya Narayan. 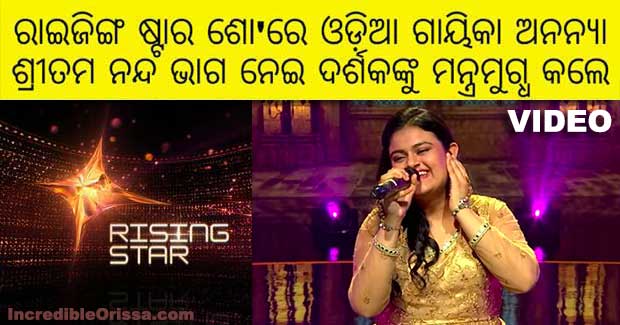