The show witnessed an audience of more than 30,000 trying to get as close as possible to their favourite star. Such was the craze for Rituraj that many were seen dancing on their seats and standing on chairs. 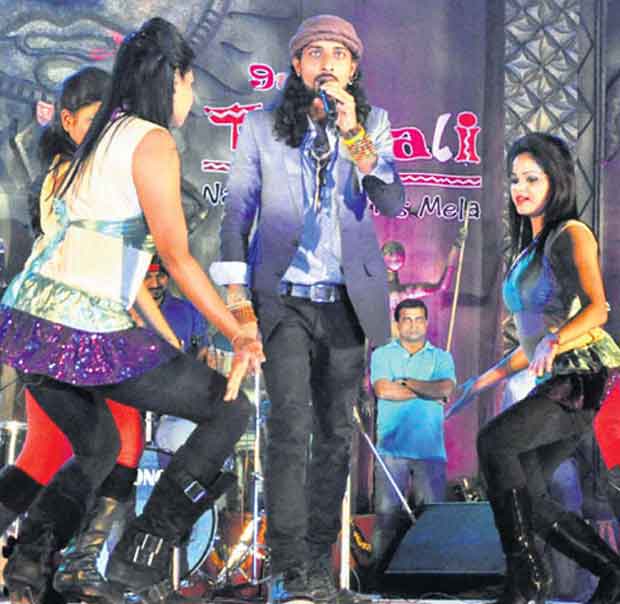