India’s first Raw Star Rituraj Mohanty married Sheetal Nagar on 17th February at a hotel in Bhubaneswar. Many fans and well-wishers gathered at Hotel Sandy’s Tower to wish him best of luck.

Rituraj Mohanty’s wife Sheetal hails from Ujjain, Madhya Pradesh. She is the daughter of Arun Nagar and Shakuntala Nagar. 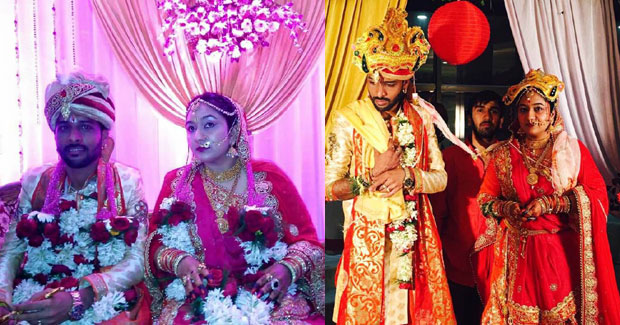 After marriage and reception, Rituraj resumed his musical journey in Bollywood and Ollywood again. The singer said, “He is extremely happy to get married to a wonderful girl like Sheetal.”

We wish the lovely couple a happy married life. 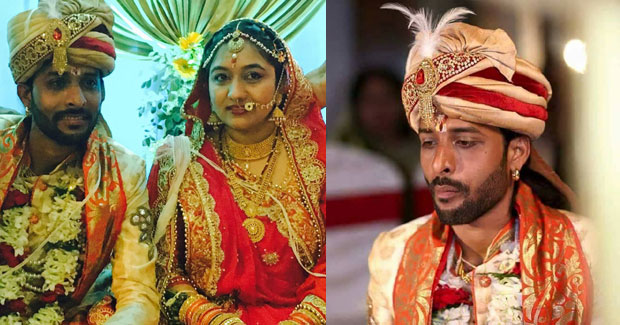