It is said to be the first restaurant in eastern India where two indigenously developed robots namely ‘Champa’ and ‘Chameli’ are engaged in serving foods to the customers.

“The robot restaurants in India are all imported from China. But, we are completely made in India restaurant. The robots of the restaurant are developed at a Jaipur-based startup,” he added.

Now, visit the Robo Chef restaurant, order your favourite food to ‘Champa’ and ‘Chameli’ and see what happens. You will simply be surprised as these two robots will ask you in Odia ‘Apana Mane Khusi Ta’ (Are you happy) after serving the food. 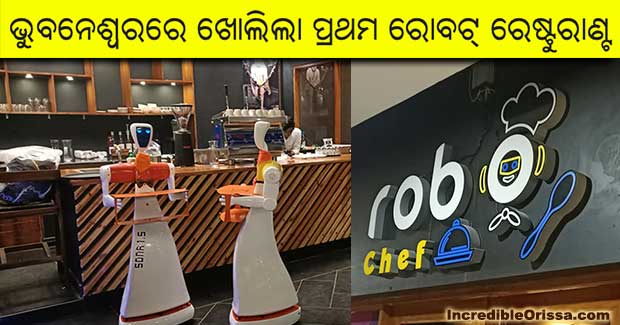