Directed by Kumar Saroj, the film stars Bulu and Poonam Mishra in lead.

Story and screenplay is written by Kumar Saroj. The story is based on a singer’s musical life.

Chandrakant Sutar has scored the film’s music. Dialogues of Rockstar is written by Ajay Samal. 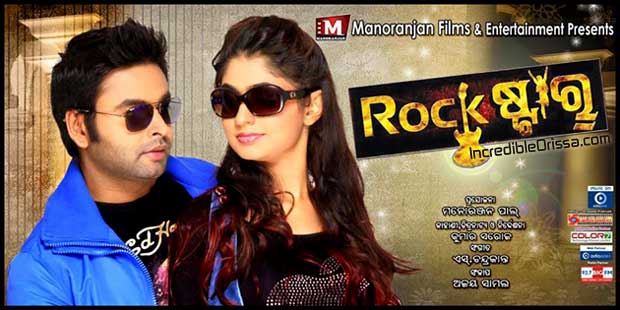 We will update more posters from Rockstar odia film on our website soon.