The smart cities list includes 5 cities from Maharashtra, 4 each from Tamil Nadu and Karnataka, 3 from Uttar Pradesh, 2 each from Punjab, Rajasthan and Madhya Pradesh, and one each from Andhra Pradesh, Odisha, Gujarat, Nagaland and Sikkim.

Naidu told reporters that 27 out of the 63 participating cities qualified for this financial year. The cities were put through three rounds of tough competition where they were evaluated on a variety of factors.

“With this announcement, a total investment of Rs 1,44,742 crore has been proposed by 60 cities under smart city plans,” said Naidu. 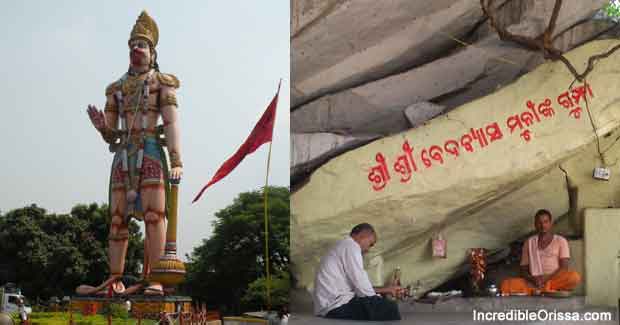