The Jagannath Temple administration in Puri received the maximum donation of Rs 500 and Rs 1000 currency notes on Wednesday unlike normal days.

Call it the panic among pilgrims to dispose the two junked higher currency notes, Puri Jagannath Temple received Rs 59,102 more donation on Wednesday as against Rs 3,07,258 received the previous day.

“We received a total of Rs 3,66,360 donation from hundi (a huge donation box) kept near Jagamohan complex inside the temple. The amount of the donation is more than what we received on Monday and Tuesday. Unlike other days, the number of Rs 500 and Rs 1000 notes found in the hundi was on a higher side,” temple’s public relations officer Laxmidhar Pujapanda said.

The 12th century shrine administration said it has tied up with a nationalized bank to make daily collection of the donation from the hundi for deposit.

ALSO READ: Now you can also make a Robot easily 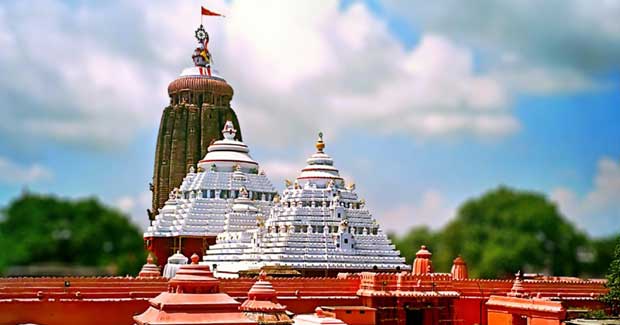