The highest currency note ever printed by the Reserve Bank of India (RBI) was a Rs 10,000 note during the British Raj. It was printed first in 1938 and a new version came in 1954. 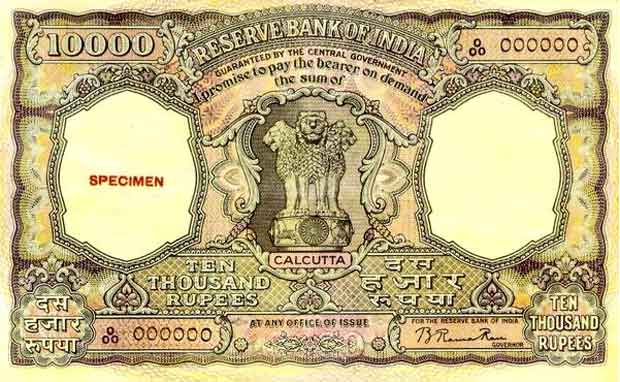 During the Atal Behari Vajpayee era, the Rs 1,000 note made a comeback. In November 2000, these notes were re-introduced on the ground that it would be easier for business transactions. The Rs 500 notes had already returned into circulation in October 1987.

The move was then justified as an attempt to contain the volume of banknotes in circulation due to inflation.

ALSO READ: Banks to remain open on Saturday and Sunday 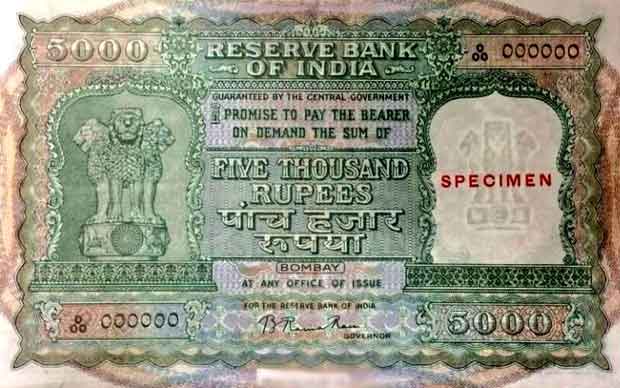