Rudra and Jeena acted in a new Odia music video ‘Just Married’ after their marriage. They are both husband and wife in real life. Both are known hero and heroine in Ollywood.

The music video stars Rudra Panigrahy and Zeena Samal. This album is produced under the banner of Sai Krupa Movies. It is directed by Appu Kanungo. Amara Muzik is the official music label of Just Married. 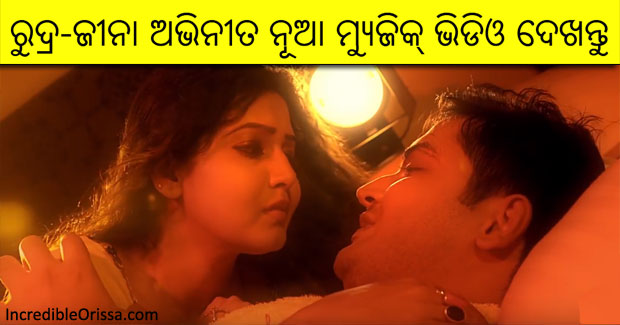