Odisha’s Rutumbara Bidhar won bronze medal at the Asian Junior Chess Championship held at Shiraz, Iran on Wednesday. She becomes the first Odia player to win any medal in the under-20 category.

Goa’s Ivana Furtado, who won her first gold at the Asian event in 2013, finished with seven points – five wins and four draws – to finish half a point ahead of Meghna CH (6.5 points), while Rutumbara Bidhar’s six points meant all three podium finishes were gobbled by India.

Seeded second behind Woman Fide Master Alinasab Mobina of Iran, Ivana proved a cut above the rest for participants from five countries, all jostling for the under-20 title.

The Asian Juniors Chess Championships 2017 kicked off in Shiraz, south-central Iran, on May 1 and will run through May 11, 2017.

The tournament is under the auspices of the Asian Chess Federation (ACF) and the World Chess Federation (FIDE). It is governed by the general regulations for Fédération Internationale des Échecs (FIDE) competitions. Trophies and certificates will be awarded to the top three players in each category. 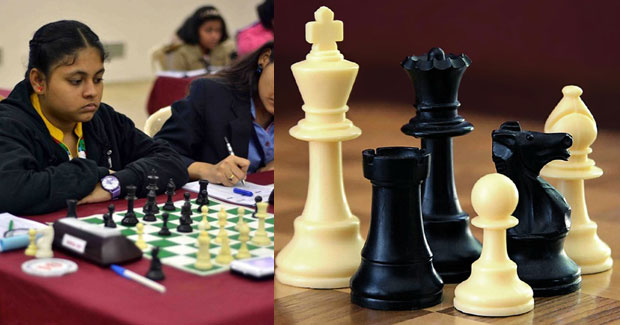