Some Odia guys are making a documentary on famous Sahi Jata of Puri and titled it as ‘Srikshetra ru Sahijata’. They’ve released its teaser on YouTube, which is getting appreciation from all corners.

The documentary is directed by Ashutosh Pattnaik and produced under the banner of Pattnaik Bros. Editing by Dikshya Sinha, cinematography by Soumya Mohanty, original music and sound design by Parag Kumar Behera.

Keeping a centuries-old tradition alive, Puri hosts the festival of Sahi Jata that blends spirituality and performing arts. Here, artists depict different episodes of the Ramayan just around the birthday of Lord Ram, the Rama Nabami.

As the name of the festival suggests, the 12th century festival is similar to folk theatre or jatra, but with a religious touch. It is enacted by artistes belonging to different bylanes (sahis) of Puri. 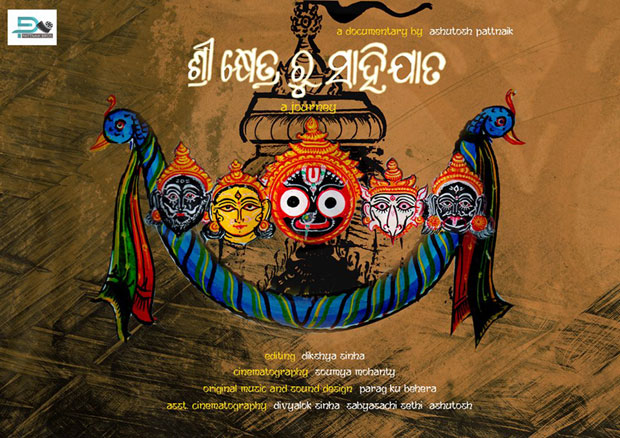 The colorful Sahi Jata is the most awaited festival of the artists. Enacting different characters of the Ramayan during the Sahi Jata holds special significance to them. According to the artists “It is like a service they offer to the deities through their skills of acting.”

The artists rehearse a lot to make it perfect though each of them has been doing this for years. Both local residents and tourists enjoy the cultural fervour of the city during this time of the year. The costumes and the dances as well as the performances are amazing. 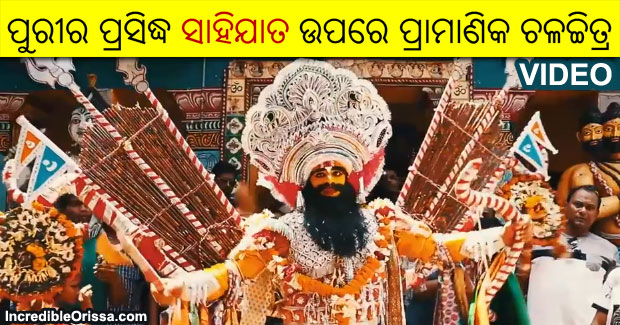