Samaya Bada Balaban odia movie will release on 4th March across Odisha. This Odia family movie is directed by Muralidhara and produced by Kaloosthenic Entertainment.

Abhijit Majumdar has composed and Lubun-Tubun choreographed all songs of the Samaya Bada Balaban odia film. 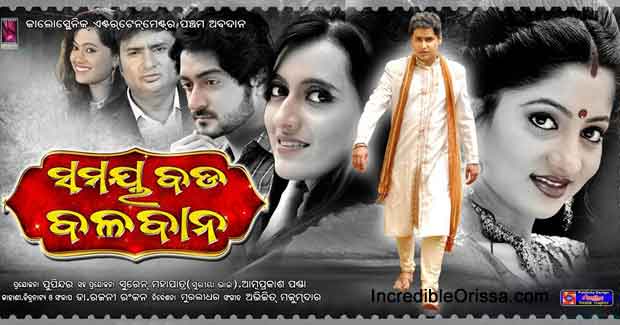