The song is taken from ‘Bhukha’, which is a 1989 Sambalpuri language film directed by Sabyasachi Mohapatra. The movie was produced by Mohapatra under the banner of Kumar Productions and it had music by Ramesh Kumar Mahananda.

This movie is based on the Sambalpuri play ‘Bhukha’, which is written by Manglu Charan Biswal. But, unfortunately the song was only played by All India Radio. This is the first Oriya film to get an International Jury Award at the Gijón International Film Festival. 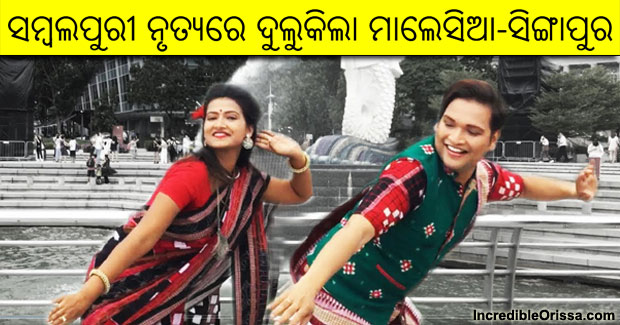