Sambalpuri Weavers is a documentary film made by ULB FILMS and the story is about the plight of Sambalpuri handloom weavers who are struggling for their survival when their hereditary profession sounds the death knell.

“Through this film we have tried to aware everybody and depict the hard work and dedication of the weavers to save the life of a centuries old famous traditional art,” mentioned ULB FILMS. 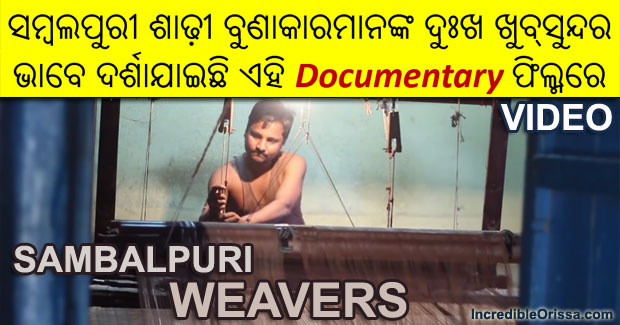