Sampriti Panda from Odisha has won the Google Code‑in (GCI) Grand Prize 2016. He is a Class XII student of Sai International School, Bhubaneswar.

With this, he has found place among 34 students from across the world in the 7th edition of the contest and has won a four-day trip to Googleplex, the corporate headquarters of Google Inc. in California.

Google announced the 2016 Google Code-in (GCI) Grand Prize Winners and Finalists on January 30, 2017. Each year the number of student participants increase, and 2016 was no exception: 1,340 students from 62 countries completed an impressive 6,418 tasks.

This year 34 teens completed an astounding 842 total tasks. Each Grand Prize winner will be flown to the Google campus for four days this summer to meet with Google engineers and enjoy the Bay Area. 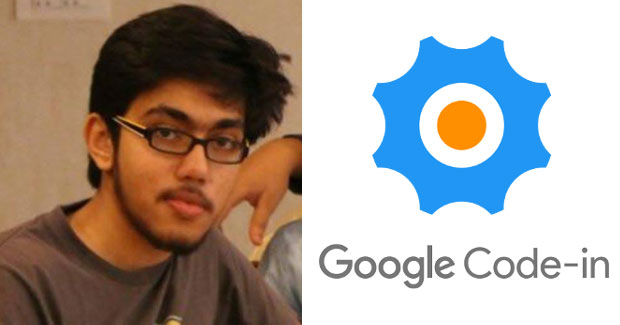