The shooting of all songs and scenes of the movie completed in just five days, which is a remarkable achievement for Odia film industry. Perhaps no one in India has ever completed shooting of a three-hour long film in mere 5 days. 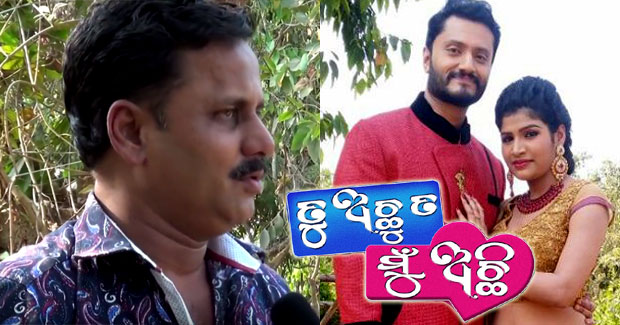 Chandan Kar, Riyana Sukla and Deepa Mohanty are in the main lead. Malay Mishra is the music director. There are 2 songs in the movie. Anam Charan Sahoo is the producer.

“I think Tu Achhu Ta Mun Achhi has beaten all my previous wrap-up times. It’s fast-paced and magical to work with Sanjay Nayak (director), who is so well planned and prepared,” Chandan said.