The song ‘Sapne Mein’ is a beautiful romantic number, sung by Rituraj Mohanty, composed and written by VSY. It is arranged by Ritu Zeid. 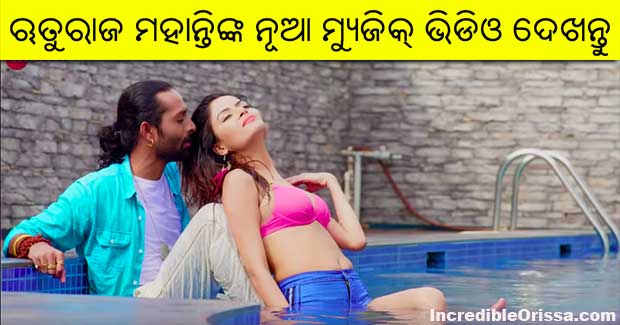