Odisha’s latest singing sensation, Satyajeet Jena (Sa Re Ga Ma Pa Lil Champs fame) has lent his beautiful voice for the first time in an Odia film. The song is ‘Bawara Mun Heli Re’ and title of the Odia movie is “Prema Na Aau Kichhi”.

T Shourie has composed 5 songs for the film and Satyaranjan Bal has written the lyrics. Jagabandhu Behera is the director. Watch music making video of the film here. 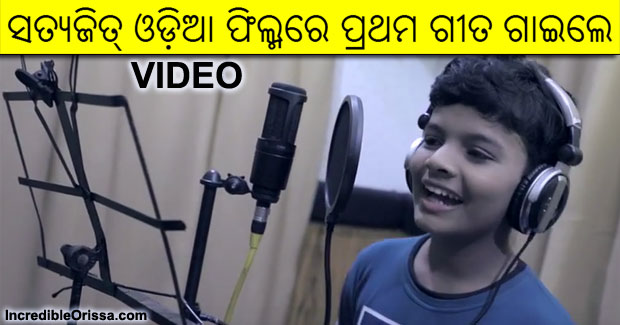