Humen Tumse Pyar Kitna track is originally sung by Parveen Sultana, composed by R D Burman and written by Majrooh Sultanpuri. Judges of the show – Himesh Reshammiya, Javed Ali and Neha Kakkar advised Satyajeet to choose his type of song. He got only 92.7% votes from the jury.

Tare Hai Barati song in the voice of Satyajeet

Sa Re Ga Ma Pa Little Champs 2017 (stylised as Saregamapa Li’l Champs) is a singing competition television series, which premiered on 25 February 2017 on Zee TV. The series airs every Saturday and Sunday nights at 9:00 pm.

Sa Re Ga Ma Pa is an Indian musical reality TV show. It started airing on Zee TV in 1995 as Sa Re Ga Ma. Telecast of the 2017 edition of a competition wherein the talented young singers get a chance to showcase their singing skills in front of an exceptional panel of judges. 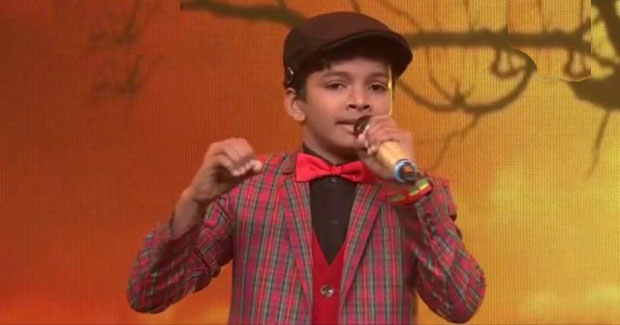